Jeff Potter is the founder and president of Potter Sports Group, a full service sports agency. Jeff also founded the Fort Wayne Mad Ants of the NBA Development League and served as its CEO and General Manager from 2007 until 2015, when he sold the franchise to the Indiana Pacers.

Jeff grew up in the Pacific Northwest, where he graduated from Redmond High School in Redmond, Washington. Jeff attended the University of Oregon on a basketball scholarship and captained a team that returned the Ducks to the NCAA Tournament for the first time in 35 years. From there, he played professionally overseas for six seasons before returning to the University of Oregon for law school. After completing his final year of law school at Northwestern University School of Law, Jeff became a prosecutor for the Cook County State’s Attorney’s Office in Chicago.

In 2007, Jeff partnered with John Zeglis, the retired Chairman and CEO of AT&T Wireless Services, to create the Fort Wayne Mad Ants. Jeff built the team from the ground up and was responsible for every aspect of the franchise – from the team’s finances, sales, and marketing to community relations and human resources. Under his leadership, the Mad Ants became one of the most successful and recognizable teams in the NBA Development League.

Beyond his extensive involvement with the franchise’s business operations, from 2007 to 2015 Jeff also ran the Mad Ants’ basketball operations as the team’s general manager. Jeff was responsible for all employment decisions regarding coaching staffs and players, including numerous Mad Ant players who have received NBA call-ups and who have played on NBA summer league teams. His greatest triumph was building the team that brought home the 2013-2014 NBA Development League Championship and nearly repeating the next year by reaching the 2014-2015 NBA Development League Finals. His experience as a professional basketball player, combined with his legal education and business experience, helped Jeff greatly in addressing the myriad of issues that a general manager must face and played an important part in putting together championship teams.

In 2015, Jeff sold the Fort Wayne Mad Ants franchise to the Indiana Pacers and thereafter served as the Mad Ants president of business operations to assist in the transition before striking out on his own with The Potter Group, a business consulting firm, in 2016.

Jeff is also very active in the community, serving on the board of directors of the Mad Anthony’s Children’s Foundation. Jeff has also served on the Embassy Theater board (where he chaired the audit committee and served on the finance committee), the Trine University Business School Advisory Board, and the Indiana State Chamber of Commerce board.
Jeff has been married to Julie since 2004, and they have three children — Sydney, Alexander, and Zoe. 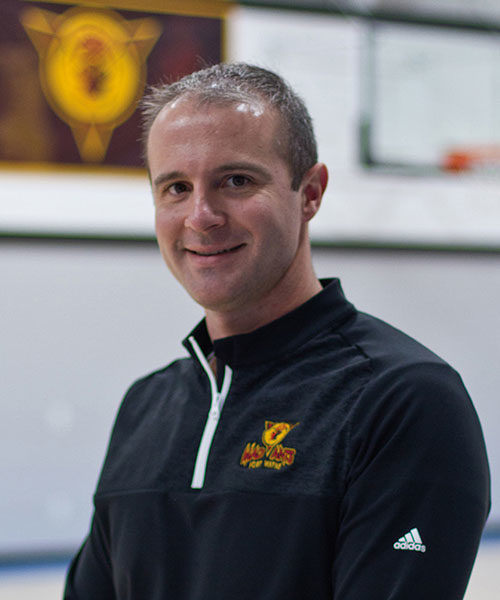 Garrett is the vice president and a partner in the Potter Sports Group. Garrett began his career in sports with the Fort Wayne Mad Ants as an account executive, and he quickly worked his way up in the company to become the vice president of sales and marketing for the team.

Under Garrett’s leadership, the Mad Ants had record sales in all phases of the business — sponsorships, season tickets, group tickets, and individual tickets. Through Garrett’s stewardship, The Mad Ants became a profitable venture for its owners, no small feat in the world of minor league basketball.

Garrett’s love of the game grew throughout his tenure with the Mad Ants, and he was able to make personal connections with a number of players. As a means to extend the Mad Ants reach during the summer months, Garrett spearheaded the creating of the Ants Alumni, a team that made it to the final four of The Basketball Tournament.

Garrett is a graduate of Trine University and currently lives in Fort Wayne, IN. 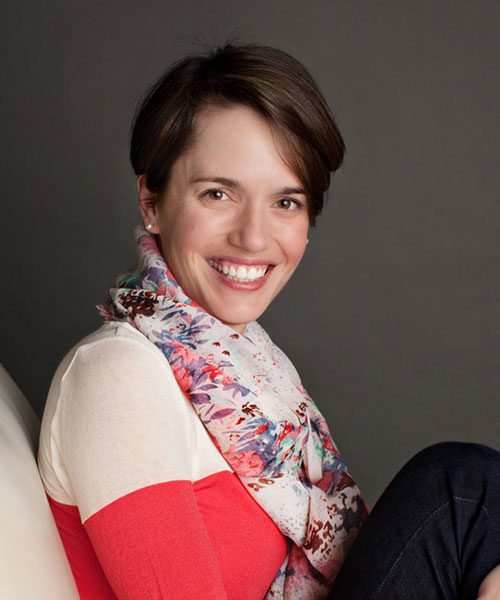 Julie is an attorney who graduated first in her class from Harvard Law School and went on to a successful career as a litigator at Sidney Austin LLP in Chicago, where she specialized in contract disputes, antitrust law, securities law, and corporate governance.

In 2007, Julie moved to Fort Wayne to help her husband found the Fort Wayne Mad Ants, where she served as general counsel for the next 8 years. While with the Mad Ants, Julie handled the team’s contractual and employment law disputes and also helped negotiated several major contracts, culminating with the landmark sale of the team to the Indiana Pacers in 2015.

Prior to law school, Julie majored in mathematics as an undergraduate at Yale University.

Julie has been married to Jeff since 2004, and they have three children — Sydney, Alexander, and Zoe. 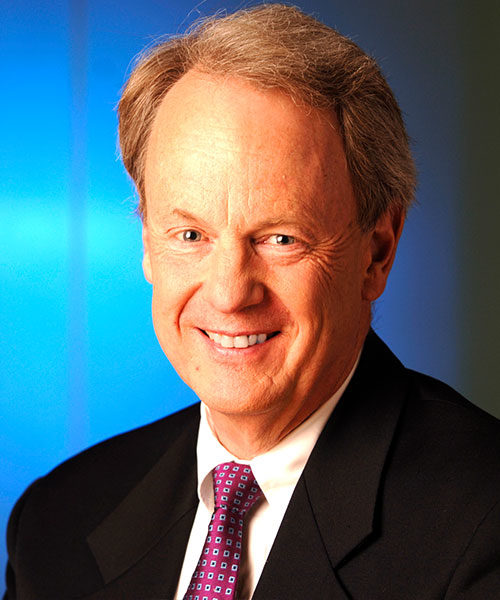 John D. Zeglis is the retired Chairman and CEO of AT&T Wireless Services, and was President of AT&T prior to the spin-off of AT&T Wireless as a public company in 2000. Most recently he was the founder and chairman of the Fort Wayne Mad Ants, which played eight seasons in the NBA’s D-League before their sale to the Indiana Pacers in August of 2015.

Zeglis began his career in law in 1973 as an associate with Sidley & Austin. He became partner in 1978, and on January 1, 1984, he joined AT&T as corporate vice president – law. Zeglis was named AT&T’s executive vice president and general counsel in 1986. While retaining that title he served in a series of executive assignments with increasing responsibility before being elected Vice Chairman in June 1997. Later that year, he was named President of AT&T. In December 1999, Zeglis was elected Chairman & CEO of the AT&T Wireless Group. In April of 2000 AT&T Wireless conducted an IPO (largest in U.S. history, at the time), and in July of 2001, AT&T distributed the remaining stock in AT&T Wireless, making Wireless a fully independent public company. John continued as CEO of AT&T Wireless until retiring in November, 2004, following the company’s sale to Cingular Wireless.

John is a member of the boards of trustees of the Culver Educational Foundation, Culver, Indiana; the St. Joseph Regional Medical Center of Mishawaka, Indiana; Manchester University (chairman); the Center for Professional Responsibility at the University of Illinois; and the Lake Maxinkuckee Gift of Warmth Film Festival (chairman). John is a frequent lecturer on the campuses of numerous colleges and universities, and has been awarded honorary Doctor of Law degrees by George Washington University, Indiana Tech University, and Valparaiso University.

John is a director of the Helmerich and Payne Corporation of Tulsa, Oklahoma; State Farm Mutual Insurance Company, Bloomington, Illinois; and The Duchossois Group of Companies. He is a former director of the Sara Lee Corporation, Georgia-Pacific Corporation, the Illinois Power Company, and Telstra, Inc. of Australia (telecommunications).

John has been married to Carol (Hamm) since 1969. They have three children – Mark of Ann Arbor, MI; Julie (husband Jeff) of Fort Wayne, IN; and Brian (wife Emily) of New York City, NY. John and Carol have eight grandchildren (so far!).

Jeff was definitely more than an owner and GM, he always went the extra mile for us. He did anything he could to help us move forward in our lives and in our careers.